Endovenous surgery, or endovenous ablation, are modern painless methods for treating varicose veins. The treatment is fast, safe and without any scars or the need for incapacity at work.

Defective valves that are located in the superficial veins cause the formation of varicose veins. This diagnosis is called venous insufficiency and is most often caused by increased pressure in the venous system, which is caused by damaged venous valves. 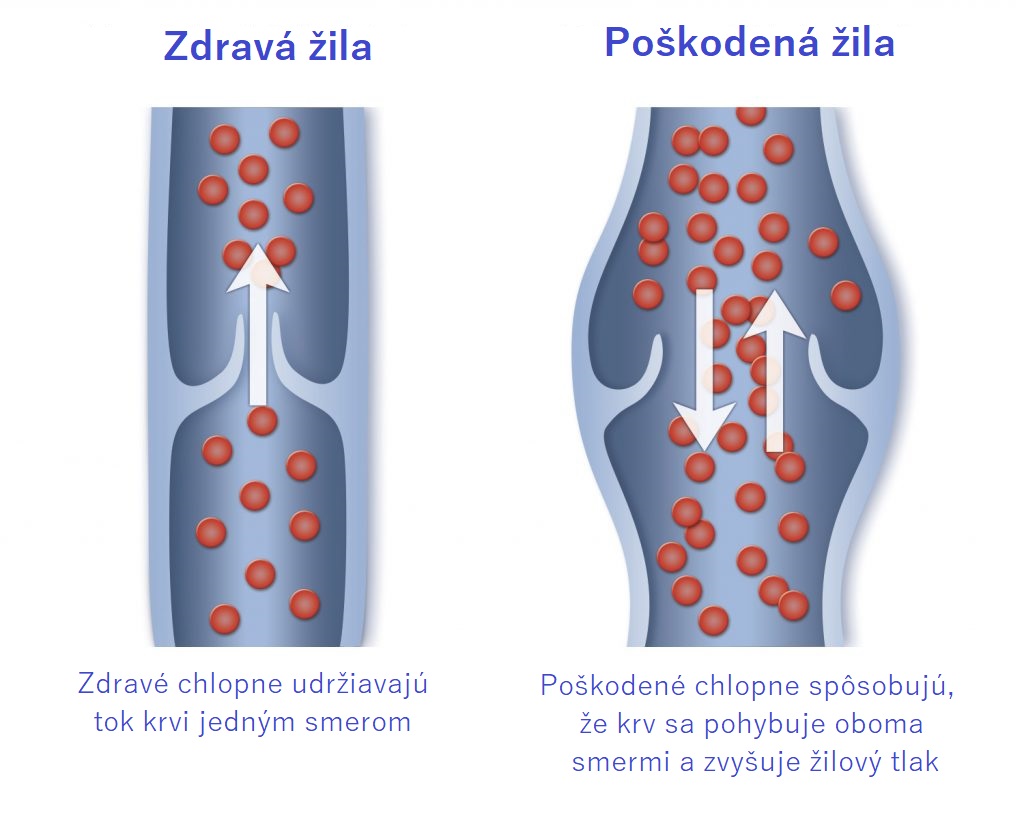 Varicose veins can be removed by removing non-functional veins that cause increased pressure in the venous system and “filling” of the varicose veins. There are several possibilities for their removal, but we mainly use mini-invasive methods, namely radiofrequency ablation and mechanical-chemical ablation. Vein surgery is especially suitable in cases where conservative procedures do not improve the outcome.

It is a method by which it is possible to get rid of a non-functional superficial vein by closing the vein wall with heat. Radiofrequency energy heats the vein from the inside to 120 ° C, causing it to close immediately. Such a vein often fibrotizes in the body, varicose veins cease to have a tributary and the limbs are significantly relieved. In this method, one venous puncture is sufficient to insert a catheter into the vein and several small punctures around the vein are done to protect the surrounding tissue from burns

In mechanical-chemical (mechanochemical ablation), the vein is occluded by a substance that is continuously injected into the vein while being irritated internally by a rotating catheter. The methodology is fast, painless and does not require incapacity for work after treatment of the patient